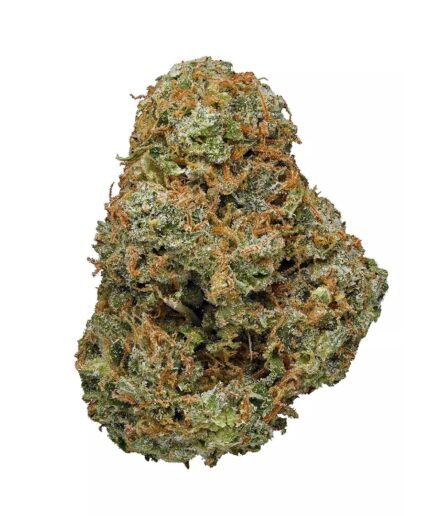 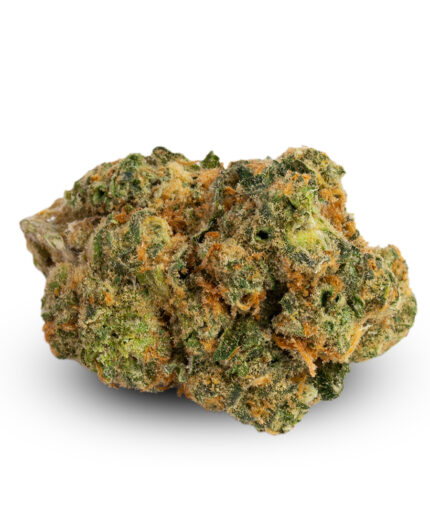 Candy Jack is a mostly sativa strain that provides a swift boost to your mood alongside a sweet, citrus aroma. The fragrant smell is inherited from its Skunk #1 parent, while creative and focusedeffects stem from the Jack Herer side of the family. While its complex terpene profile may impress even the most hardened connoisseur, patients typically appreciate Candy Jack’s ability to counter stress, depression, and appetite loss. With a few Cannabis Cup wins already under its belt, Candy Jack’s potency, flavor, and effects have won this sativa a sterling reputation in the cannabis world.

Parent strains of Candy Jack are a cross between the sativa Jack Herer and hybrid Skunk #1.THC levels of this strain have been known to reach highs of 27%. It’s been called one of the strongest sativas in the world though it has a CBD level of less than 1%. Its high will energize the consumer, creating a unique cerebral high that leans towards creative thoughts and euphoria. Focus will be increased, making many tasks easier to accomplish. Reviewers note this strain’s ability to counter the stress of the day away, along with headaches and in some instances, chronic pain.

Negative effects include dry eyes and mouth, with some reporting slight bouts of paranoia, dizziness or headaches depending on dosage consumed.

Candy Jack is a rare strain, but can be found on the West Coast and sometimes in Nevada. 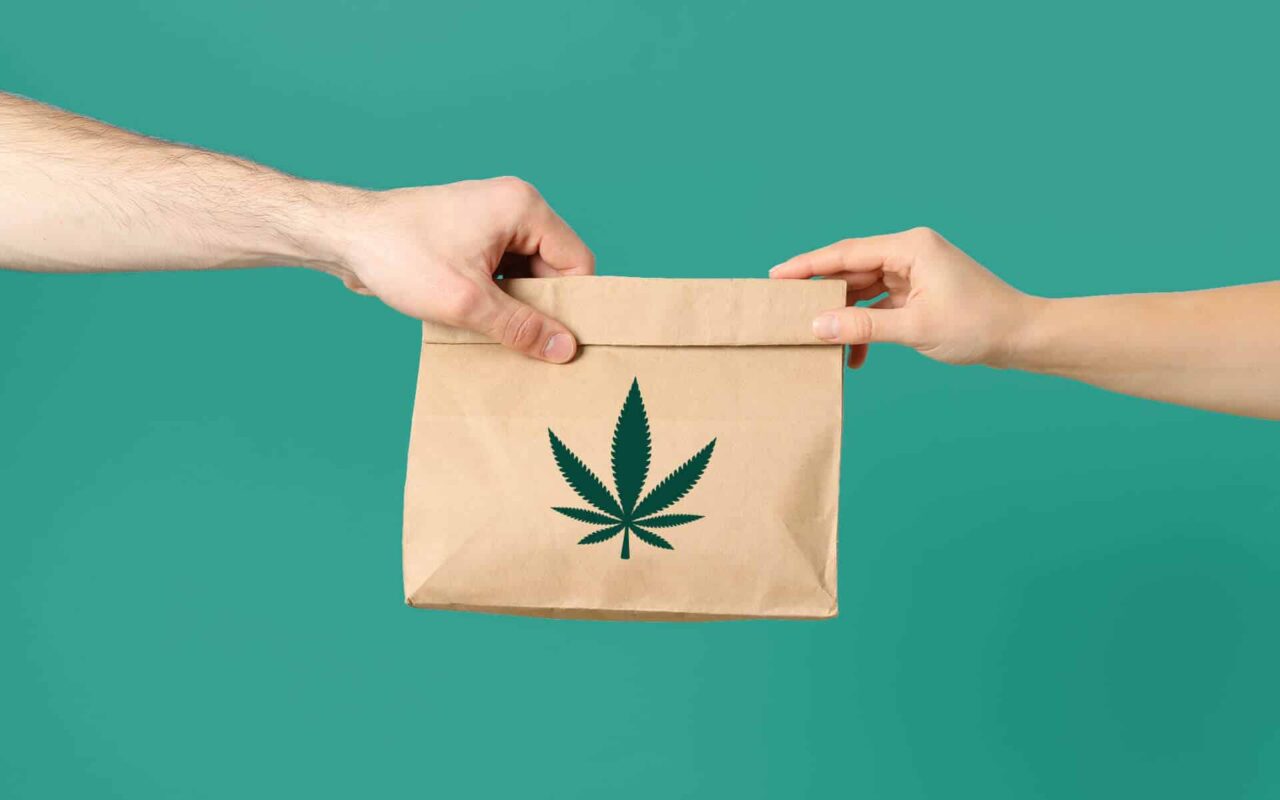 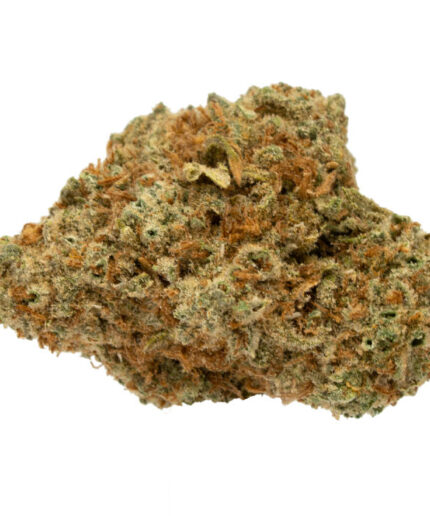 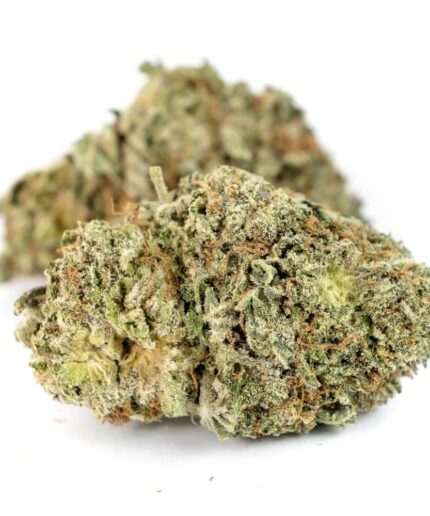 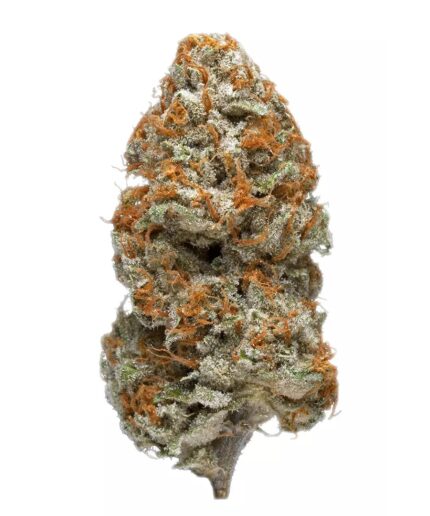 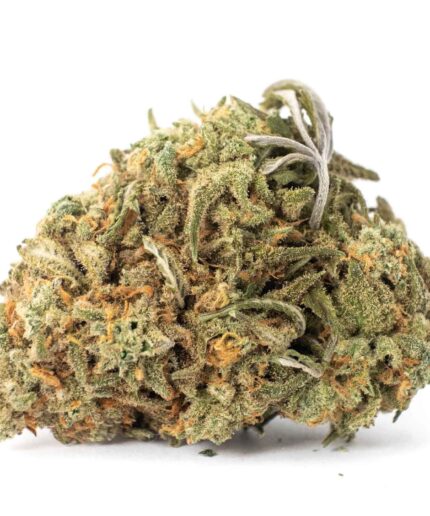 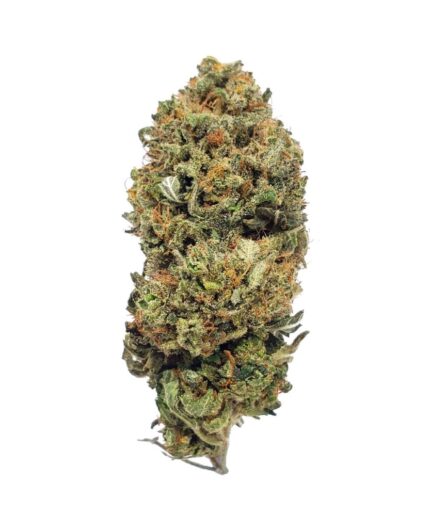 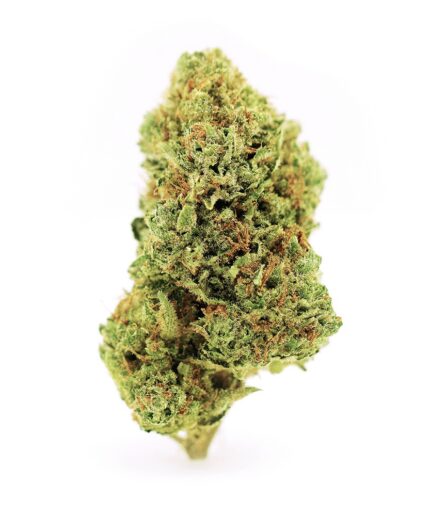 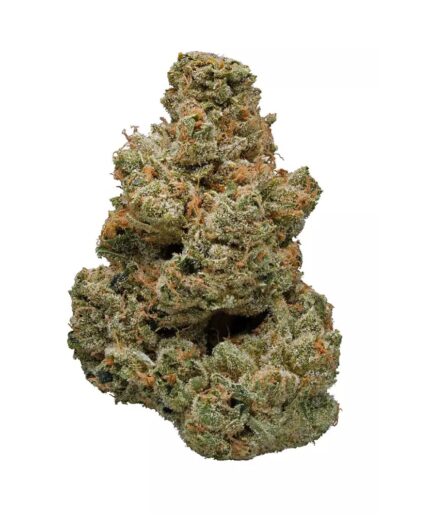